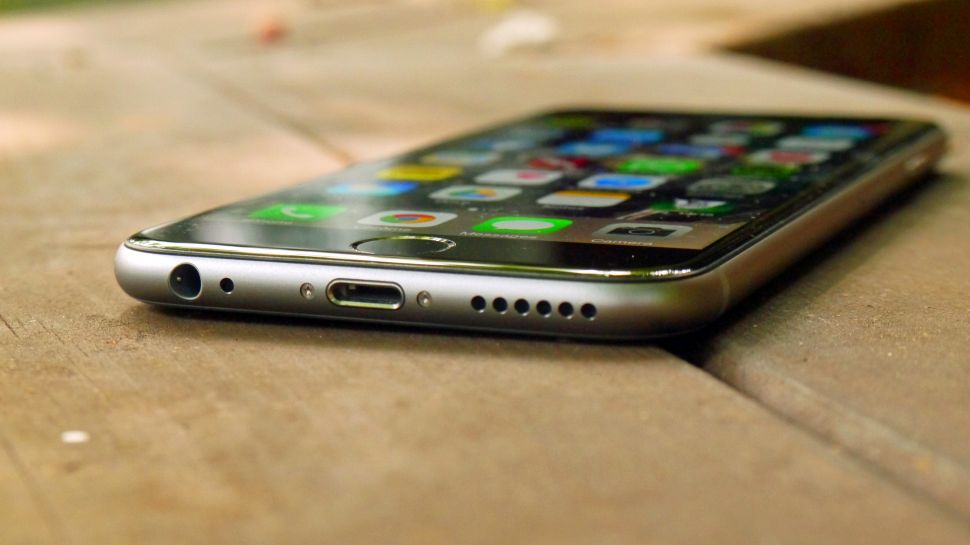 Few months ago, a report coming from a japanese site, Macotakara, claimed that Apple will be removing the 3.5mm headphone jack on its upcoming iPhone 7. Now, another report regarding the same has started surfacing today on weibo and comes from an often-reliable leakster.

The weibo user claims that the earlier surfaced rumour is true, as confirmed by the supply chain, and Apple is indeed going to ditch the standard 3.5mm headphone jack on iPhone 7 for the lightning connector. The reports further says that the iPhone 7 will be shipped with bluetooth headsets to let you listen to music even when the phone is on charging.

According to the previous reports, Apple is taking this step to decrease the thickness of iPhones by 1mm and to promote some sales of wireless headsets. Currently, iPhone 6s measures 7.1mm in thickness while the 6s Plus measures 7.3mm. If all this comes out to be true, then iPhone 7 Plus may become even more prone to drops unless Apple does something for a better grip. iPhone 7 lineup is also rumoured to come with waterproofing and use new compound materials to hide the antenna bands, as reported by DigiTimes last week.