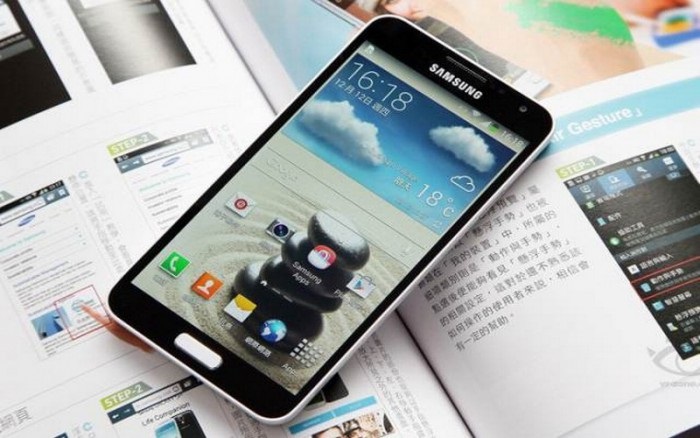 Samsung has already started refreshing its Galaxy J series for 2016 with Galaxy J1 and J3 being released in various regions. Now, it looks like it will soon be followed by Galaxy J5 (SM-J510) as the device has appeared in benchmarks of GFXbench. The device also appeared in Zuaba imports database earlier this month with model number SM-J510FN. 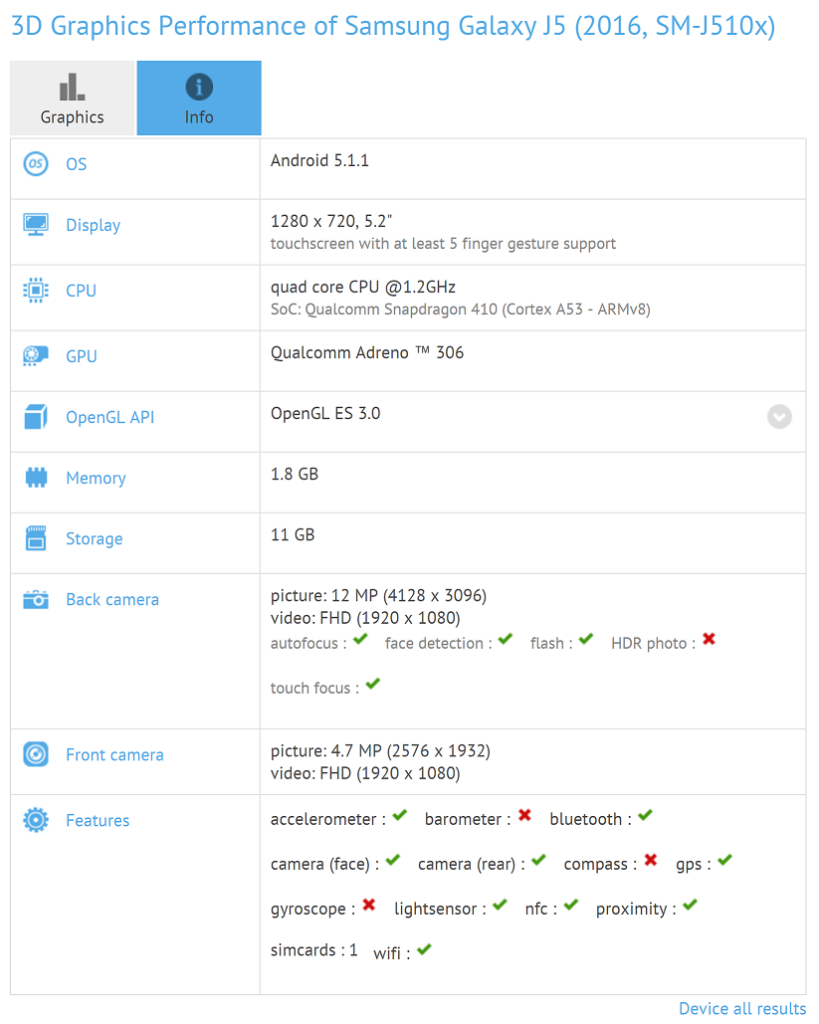 There won’t be much changes according to the GFXbench listing and all specifications remain same except the display size and the amount of RAM it will be having. This upcoming refresh will have a 5.2 inches HDdisplay instead of a 5 inches HD display, a 0.2 inches increase and it will be rocking a 2GB RAM this time whereas the 2015 version runs on a 1.5GB of RAM. The device will be running on Android 5.1.1 off the shelves.

Remaining specifications will be the same like the same old Snapdragon 410 SoC, Adreno 306 GPU, a 13MP rear camera and a 5MP front camera. Galaxy J series usually get silent releases and the same might happen soon with this device too.